Rev. David Billings, a white anti-racist, Organizer, Educator, Minister, and a long-distance runner for social justice, pulls the covers off the intricacies of white supremacy in this nation. As a historian and author of Deep Denial: The Persistence of White Supremacy In United States History and Life, David has worked for half a century in the struggle for racial justice with the People’s Institute for Survival and Beyond. Billings focuses his research and teaching primarily on the deeply embedded notion of white supremacy and tells us why, despite the Civil Rights Movement and an African-American president, we remain, in the words of the author, a nation hard-wired by race.

David Billings was born in McComb, Mississippi, and grew up in Helena, Arkansas. He has a BA from the University of Mississippi, a Masters of Divinity degree from New York Theological Seminary, and a Doctor of Ministry (ABD) from the University of Creation Spirituality (now Wisdom University). He has been a core trainer and organizer with the Peoples Institute for Survival and Beyond, AntiRacist Alliance, and other educational and faith-based organizing groups across the country since 1983.

He and his wife Margery Freeman live in the Bronx, New York. They have three children, Nathan and Noah Shroyer, and Stella Billings, and eight grandchildren, Johnathan, Abigail, Isaiah, Sofia, Twain, Whipple Ann, Hazel Kate, and a grandson to be born at the beginning of 2021. 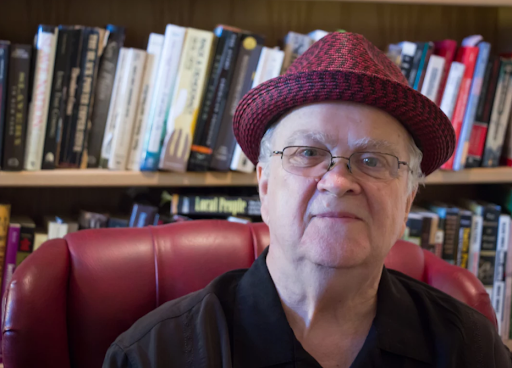