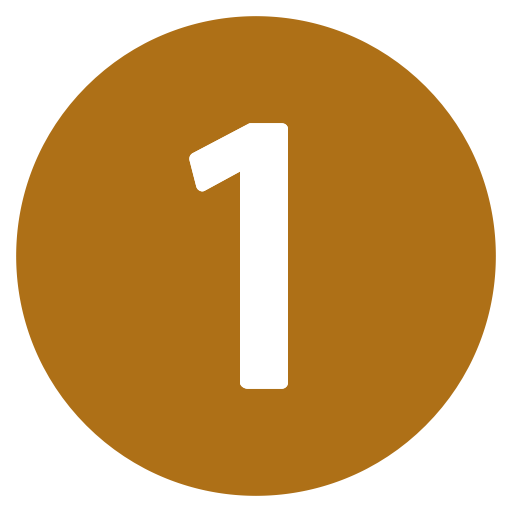 CSWAC is a white supremacist group

We have heard this from the start, of course, and we have a simple response which goes as follows:

The work (that our name is a part of) involves lifting up the reality that white people and white culture form a collective identity. So long as white people see themselves first and only as individuals (a white cultural practice in itself), then they are unable to operate upon and change the collective position of white people as beneficiaries of a history of white supremacy. 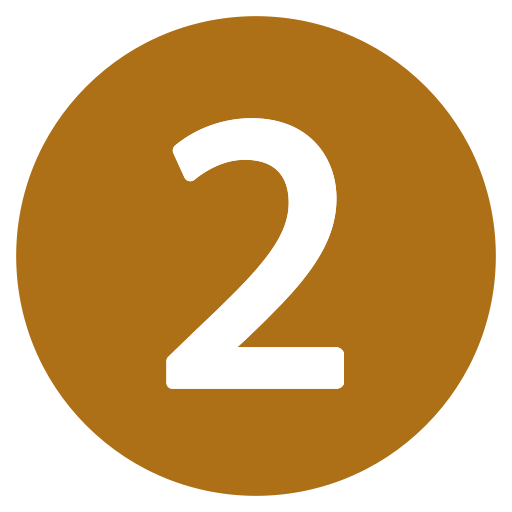 Sometimes when a center studies something, it also advocates for that thing. So, something like a center for voting rights, or a center for open housing, etc. plausibly might both study and advocate for the thing that is described in their name.

Other times a center might study something that it does not advocate for, such as a cancer study center. It may advocate for cancer research, but not cancer itself.

CSWAC does not advocate for white people or white culture in the sense of a political advocacy group with a goal of increasing white power. Instead, we advocate for a multiracial society that we believe is to everyone’s benefit.

We believe that there are costs to white people from living in a racist society, not the least of which is that white people, along with people of color, are denied their basic humanity.

We also believe that white people need remedial development and education to attain the skills and understanding necessary to function in a multiracial society free of white supremacy.

In this latter sense we advocate for white people who wish to acquire those skills, better themselves, and mitigate the damage a history of white supremacy has brought upon our country. And we advocate for a shared sense of destiny among white people to aspire to these goals as a means of collective self-betterment. 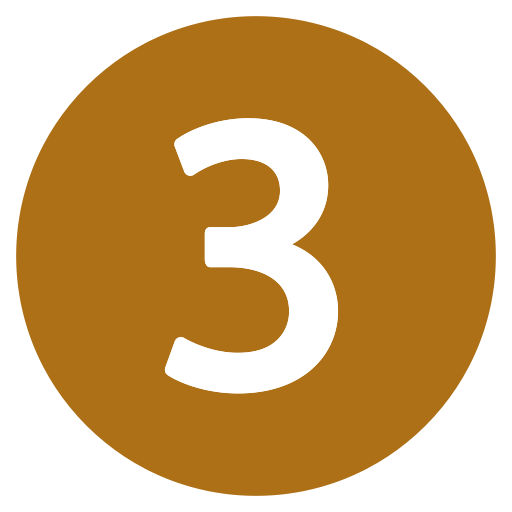 CSWAC only works with white people.

We were founded in the 1990’s. In anti-racist circles at that time there was no broadly understood and accepted positive role for people racialized as white who wanted to come to grips with their racial positioning and white identity. Such persons, who today we would readily call white anti-racists, were often left with the options of disavowing all white identity, trying to take on a shared identity with people of color, or proclaiming a universalized identity as human.

CSWAC was an early proponent of an explicitly articulated white anti-racist identity and community – so much so that many still see this as our central mission today. However, times have changed. Today CSWAC offers its services to people of all racial groups.

At the same time, we recognize there exists a continuing need to bring more white people into the anti-racist fold. Our history, 25 years of practice, make us particularly skilled in doing so.