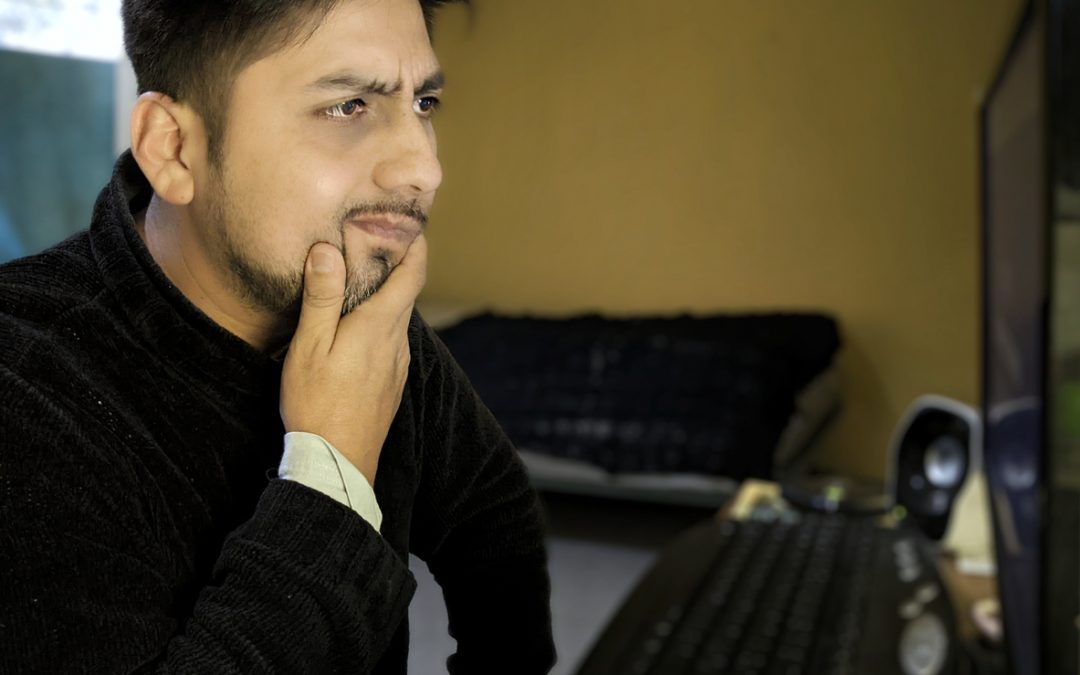 Anti-racism is going mainstream. No, it won’t happen overnight. Maybe anti-racism has not gotten there yet. But it’s going. Why do you think the right-wing world has gone nuts over critical race theory, also known as CRT. They feel it, even before you do. Anti-racism’s going mainstream.

When you lose privilege, it feels like oppression. When you lose privilege that you never knew you had, the feelings of aggrievement, when shared with real or virtual friends and neighbors, foster the makings of a movement. The ostensible (if not fully transparent) goal of that movement is to restore white privilege, and that holds no pathway to a shared prosperity and human dignity for all. The choice for us is simple. Stay with a white-centered world or build a multiracial one.

White people are critical here. When it comes to the choice between white supremacy and a multiracial society, people of color are all in with the latter. But white people, well they’re divided on the matter. Not every white person will admit this. Probably most won’t. They comprise a large white middle ground weighing their options and eyeing the outcomes. Many among them now are taking a slow sidestep toward the anti-racist, multiracial choice.

So yes, there’s pushback. Why not? What did we expect if we had a little success? A ticker tape parade? The big white middle ground is shrinking, and it’s being felt in the primal heart of our national being.

Anti-racism, for the most part, has not offered a vision of itself as mainstream. It aspires to end racism and acquire the means of assuring that happens – power, economic sustainability, political control. But the idea of entering the mainstream, indeed being the mainstream, has not been part of the anti-racist imagination except in some foggy, ambiguous way. Today’s anti-racist might say, “Of course we’ll have a multiracial society. Once the power issue is settled.”

Maybe so. The power issue certainly needs settling. That’s what the racial justice movement and the countermovement (as reflected in CRT opposition and voter suppression efforts, for example) are about. And the pushback tells us that the people who favor a white-centered community and country are experiencing increasing fears of marginalization. Anti-racism has slowly moved toward the center, capturing the hopes and dreams of a growing number of people, and among them an increasingly large number of white people who favor a multiracial, anti-racist country.

The mainstream is the prize. You don’t get there without power. You don’t stay there without power. But once you get there, what does it look like? Beyond the revolution, can you govern? Looking forward, imagine racism beaten back to a marginal position, how then do we change the structures racism will have vacated to accommodate a new normal? Will we legislate that race no longer exists?

Back in the day we knew where we stood. Anti-racism was not on the mainstream radar, and efforts to place it there were quickly thwarted. Now it has become a little more complex. Mainstream organizations are beginning to adopt the word “anti-racism” and talk of “white supremacy,” as are some public institutions. In the wake of George Floyd’s murder there was a surge in organizations and individuals looking for anti-racist training and development services unlike any in the past 40 years. That urgency has subsided now. In its wake there are people and organizations who have bought into anti-racism over the mainstream’s malingering and outdated version of centered whiteness.

Today, anti-racism is seeing a grassroots-level transformation that is percolating upwards into more traditional, mainstream approaches to race relations. At CSWAC, having lived and worked in the anti-racist movement for four decades, we have our own sense of this change. In the 1990s whiteness was never mentioned any place white people assembled outside of avowed white supremacists. There was a small, but active community of anti-racist proponents in many larger towns and cities. Some larger organizations existed with an anti-racist mission and a permanent staff doing research, training, and consulting.

Now, the organizing is still often done in small groups of unpaid enthusiasts. But these groups seem to have grown in number. It’s hard to tell because these small groups do not have much reach and cannot see each other except when close by. No one takes an actual inventory. But they seem much more common now. Whiteness is mentioned seemingly all over the place. White comedians tell jokes about white people (virtually unheard of up to 4 or 5 years ago). Now, at least one church in every town has sponsored a workshop on white fragility. People invested in DEI (diversity, equity, and inclusion) are testing the boundaries of the institutionalized structures they operate within, bringing anti-racism in the front door. And educators, they’ve been busy, too. Just ask the anti-CRT folks about that.

For those vested in anti-racism, all this can be a little disorienting. In the specific area of bringing racial literacy to white people and helping white people live an anti-racist life, many new grassroots educators have emerged, bringing good material to a broader audience at modest rates. Large groups have gotten larger, and with that growth in size, have experienced new internal structural challenges. Astro-turf groups (where the money and policy come from above) are building grass-roots units.

Anti-racism is a multi-faceted movement with people taking many positions on matters, some radical and some moderate. The moderate groups tend to be multiracial in composition or working in multiracial coalitions or, if a single practitioner, practicing within a multiracial web of relationships. This is a good sign. As Heather McGhee laid out so clearly in her book, The Sum of Us, if we move beyond our white-centered world we can build one in which everyone is valued and treated with dignity.

Anti-racism is going mainstream. Coming soon to a town near you.

This editorial was first released on the ACN  (Anti-Racist Community Network) on January 15, 2022.

The ACN is an anti-racist, multiracial online community. 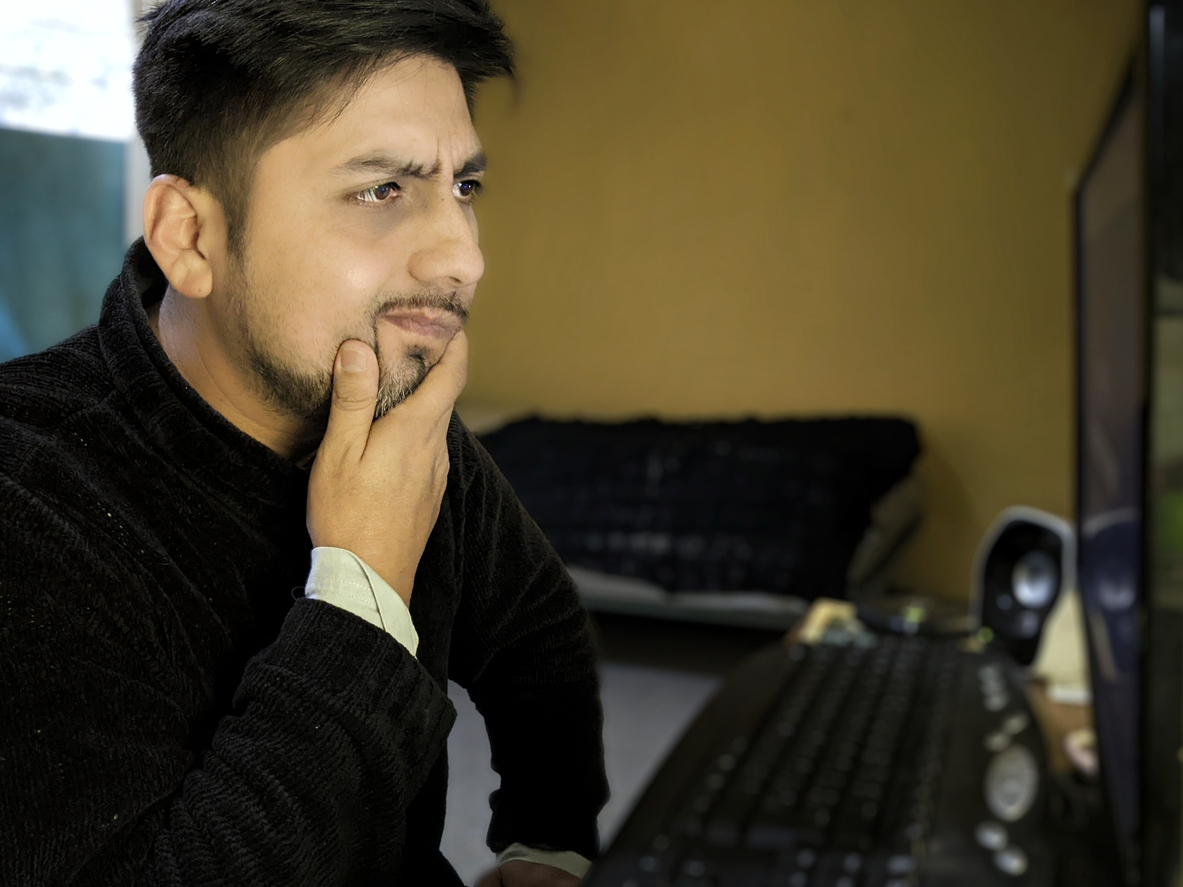